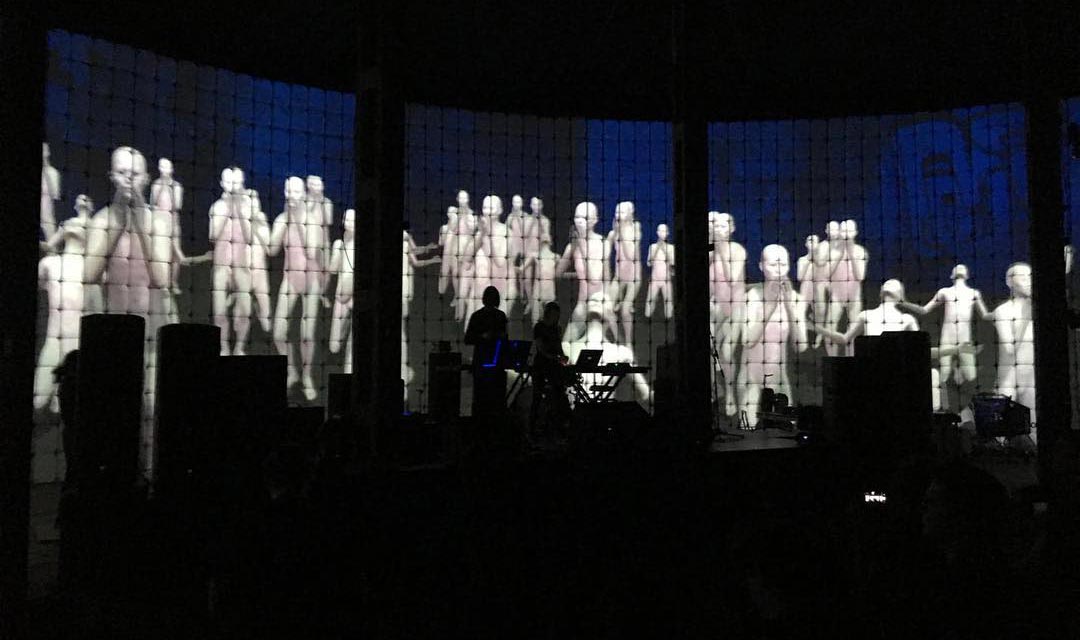 META by CLON and NWRMNTC is an immersive audio-visual journey into future and unknown worlds, performed live as a game simulation with a live soundtrack. For the project MetaObjects developed in Unity the 180° view for a live performance at Keroxen Festival, Tenerife, Spain in Nov 2018 and additional coding and development for a performance at Mirage Festival in Lyon, France in April 2019. MetaObjects helped to facilitate a live audiovisual performance at Sónar Hong Kong, music, creativity and technology festival on 13 April 2019 with a Pallet Chat with the artists on Decoding Collaboration in Immersive Digital Art.

Inspired by sci-fi narratives and cyberpunk aesthetics, META invites the audience to explore fictional scenarios depicting interconnected utopian and dystopian worlds. The performance is presented as a view in first person, allowing the public to feel totally immersed in the simulated game and its narrative, like a transient traveler of the virtual space.

During the performance, CLON conducts a live journey through a speculative world composed of 5 scenes created using video game tools and techniques. Elements from the physical realm derive into a computer simulated world which exists outside our current systems and rites, blurring the perception of reality. In parallel, the soundtrack is composed and scored live by NWRMNTC featuring cinematic atmospheres with dark ambiences, tribal rhythms and digitally processed voices, which create a mystic palette of imaginary worlds.

NWRMNTC is the solo project of musician and sound designer Ana Quiroga. She was half of the duo LCC who released two albums on Editions Mego, scored several soundtracks and performed at Barbican London, Berlin Atonal, Sónar, LEV and Mutek Mx, among others. Now as NWRMNTC (pronounced as /new romantic/) , Ana explores new ways of music storytelling and multimedia practices through mystic and experimental cinematic soundscapes which navigate between dark techno and ambient sounds. NWRMNTC has performed at Somerset House Studios, Art Night London, NTS Radio and Corsica Studios. 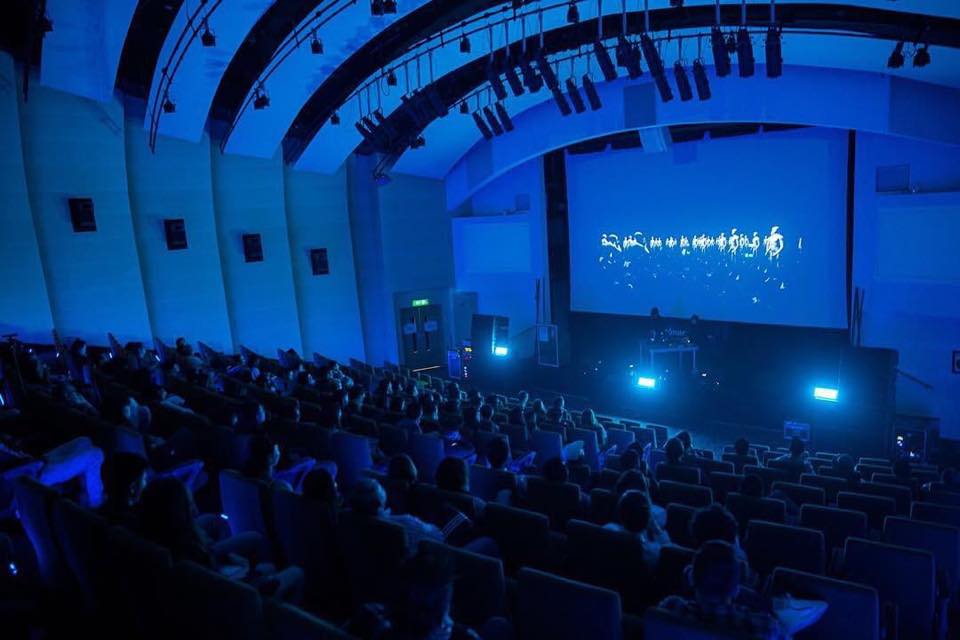